Hosts: Bauman Institute and the Institute for Colonial and Postcolonial Studies 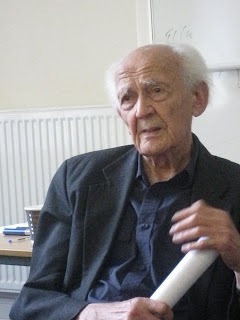 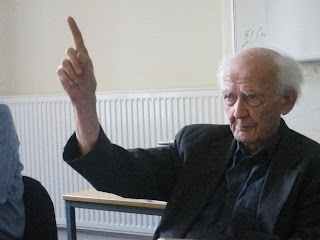 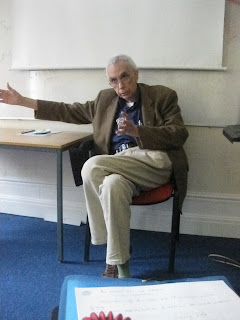 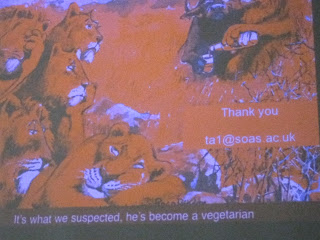 ‘Liquid modernity’ is the sociologist Zygmunt Bauman’s celebrated term for the present condition of the world, which he sees as being characterized by uncertainty and contingency. Four years after Liquid Modernity (2000), Bauman also published Europe: An Unfinished Adventure, an equally prescient commentary on the dangerous fragility, but also the continuing cosmopolitan potential, of the European idea. These landmark works resonate as much today as they did then, both individually and in tandem; for contemporary Europe is nothing if not a liquid space, precariously buoyed by fluctuating economic assets and challengeable social and political foundations––fluid to a fault.

This one-day international symposium brought together established and emerging academics from a number of different countries (Britain, Denmark, Germany, Italy, the Netherlands) to discuss the possibilities and perils afforded by ‘liquid Europe’. At its heart, it involved a three-way conversation between cross-disciplinary research groups: the Dutch-funded ‘Postcolonial Europe’ network, featuring partners from LSE and the Universities of Leeds, Naples, Roskilde, Utrecht and Munich; and the two regionally based but internationally oriented water research networks, water@leeds and ‘Hydropolitics: Community, Environment and Conflict in an Unevenly Developed World’.  One aim of the symposium was to use Bauman’s double-edged concept of ‘liquid modernity’ to account, both for the unmaking of Europe as a space of exemplarity, exception and privilege and the remaking of Europe as a convivial space of inclusiveness, transcultural ferment and openness to the rest of the world. A further aim was to move between metaphorical and literal understandings of fluidity in the contemporary European context by looking, for example, at the centrality of the sea to the enterprise of modernity, or by enquiring into political ecologies of water as these impact upon the different communities that use it: in landlocked Europe, at Europe’s Mediterranean edges, and beyond.

The symposium was organized in two parts. In the morning, there was a discussion of three pre-read papers: the Foreword to Bauman’s Liquid Modernity, Peregrine Horden and Nicholas Purcell’s 2006 essay ‘The Mediterranean and “The New Thalassology”’, and Iain Chambers’s 2010 speculations on ‘Maritime Criticism and Lessons from the Sea’, followed by a keynote address by the distinguished sociologist Prof. Zygmunt Bauman. In the afternoon, there was a keynote address by the internationally renowned water management expert Prof. Tony Allan (SOAS), followed by discussion and brief presentations by the three postgraduate members of the White Rose ‘Hydropolitics’ network.

10 - 10-45: Open discussion of the following: Zygmunt Bauman, ‘On Being Light and Liquid’ (Foreword to Liquid Modernity); Iain Chambers, ‘Maritime Criticism and Lessons from the Sea’; Peregrine Horden and Nicholas Purcell, ‘The Mediterranean and “the New Thalassology”’ (Discussion led by Graham Huggan; the pieces mentioned above should be pre-read) 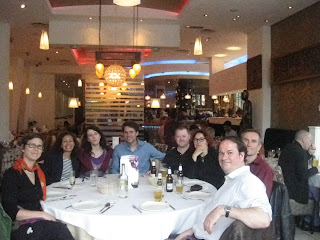